At the very outset of Jesus’ journey to Jericho, two individuals had a personal encounter with Him – a blind beggar called Bartimaeus and a tax collecter called Zacchaeus.

Bartimaeus was begging by the roadside as Jesus was approaching Jericho. He had heard from the crowd that Jesus of Nazareth would be passing by. Although he knew there was a slim chance of him being seen or heard, yet he shouted, “Jesus, Son of David, have mercy on me!” (Mark 10:47). His faith enabled him to overlook all his physical and mental barriers. Jesus heard him and touched his life, as a result of his faith.

Similarly, Zacchaeus wished to see Jesus when He was passing through Jericho. There was a great crowd and he was unable to see Jesus due to his short stature. So he climbed a Sycamore tree to have a better view of the Son of God (Luke 19:1-8). Jesus saw him, ordered him to come down and went to his house to dine with him and he became a new creation.

In the presence of the Lord, despite their infirmities, both Bartimaeus and Zacchaeus made every effort to be noticed by Jesus. One shouted with faith, and the other climbed a tree with the desire to see the Lord. Both had to rise above the crowd to encounter Jesus.

Let us reflect on these two incidences and ask ourselves; am I aware of my shortcoming(s)? Do they inhibit me from encountering Jesus? Do I offer them to Jesus in prayer? Do I have faith like the blind man or the desire to meet Jesus like Zacchaeus? During this Lenten season, let’s prepare ourselves worthily by acknowledging our shortcomings and offering them to God in prayer. 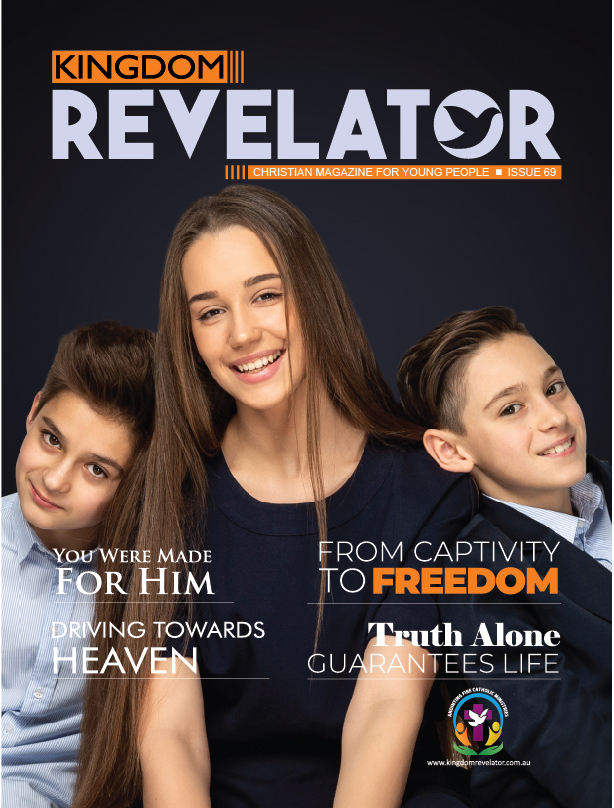 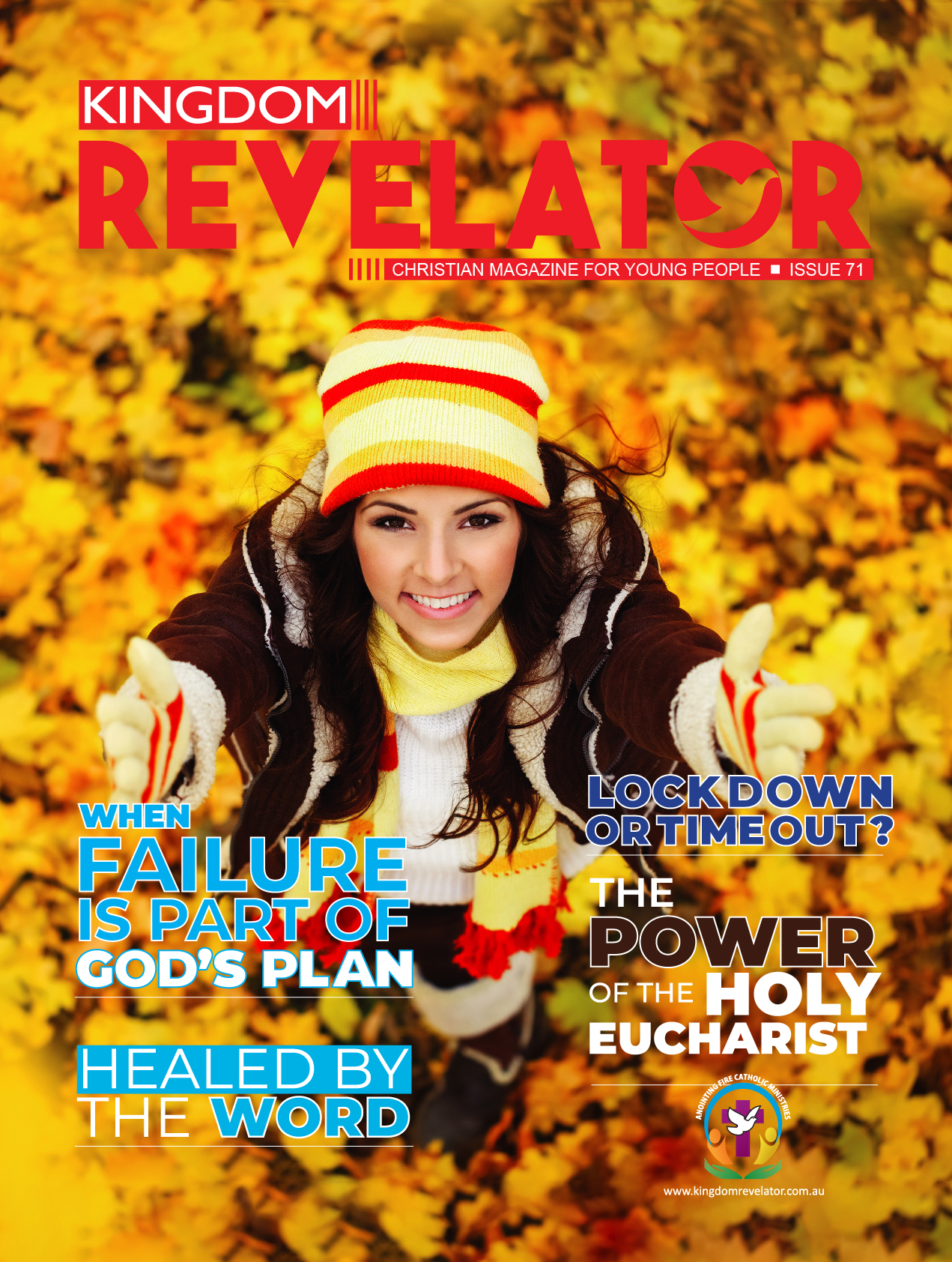