This month many people will be celebrating the gift of love on St Valentine’s Day. It’s estimated that around 150 million Valentines Cards will be bought this year for loved ones.

The custom of exchanging Valentine greetings goes back many centuries. The earliest known Valentine message is a poem written by Charles, Duke of Orleans, for his wife in 1415, while he was imprisoned in the Tower of London. This is now kept in the British Museum. The strange thing is that although he may be one of the most widely recognised Saints in the world, nobody knows for certain who St Valentine actually was and why he is remembered as a romantic figure. The Catholic Church recognises three Roman Saints called Valentine or Valentinus, all of whom were martyred but February 14th is not currently recognised as a Feast Day for any of these in the official Calendar of Saints.

The Feast of Our Lady of Lourdes is on the 11th February and in this issue we have included an account of the life of St Bernadette, before and after the Apparitions. There is also the usual mix of articles and testimonies. Thank you to everyone who has sent us their stories. We pray that the Lord will touch your hearts and your minds as you read this magazine. 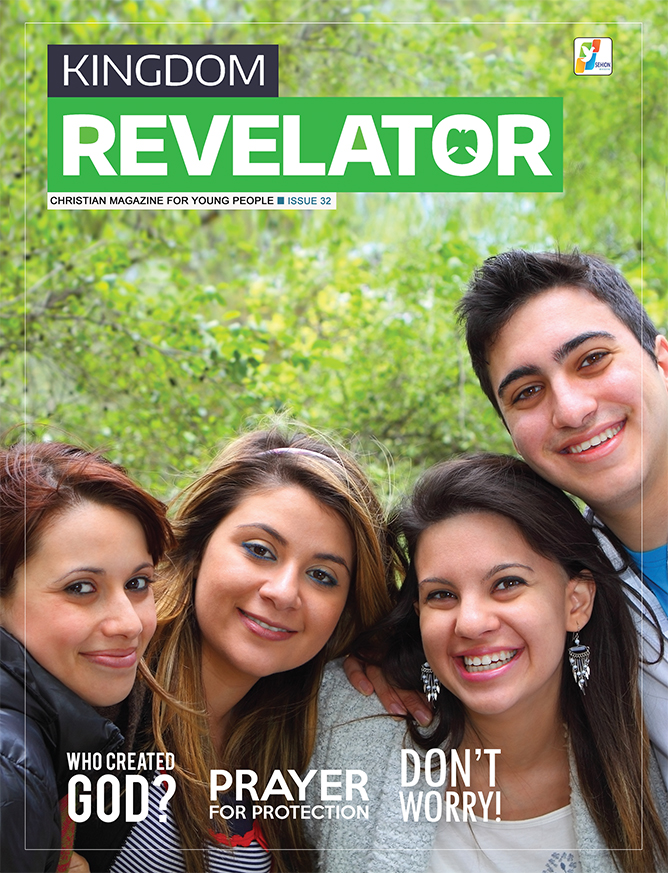 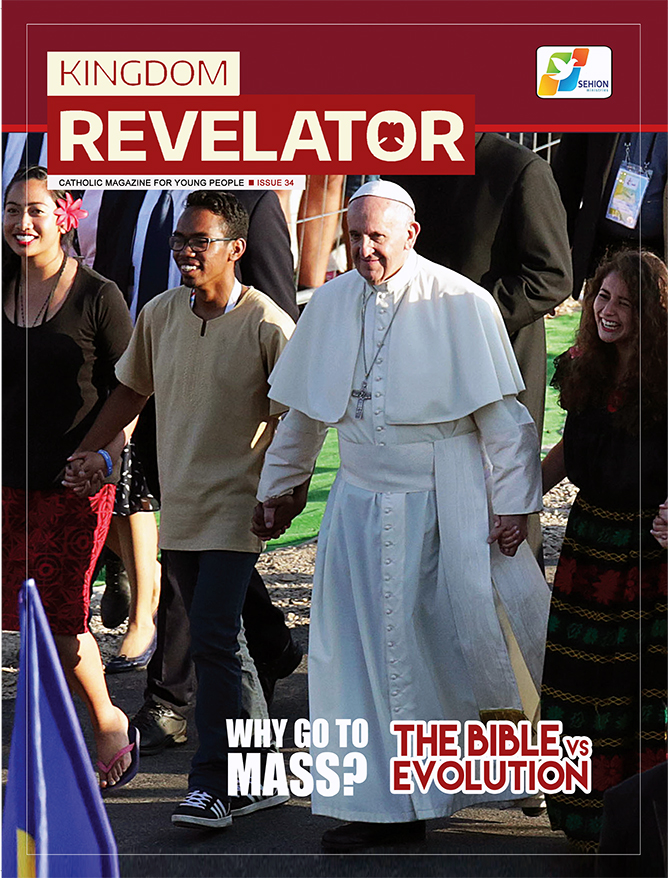