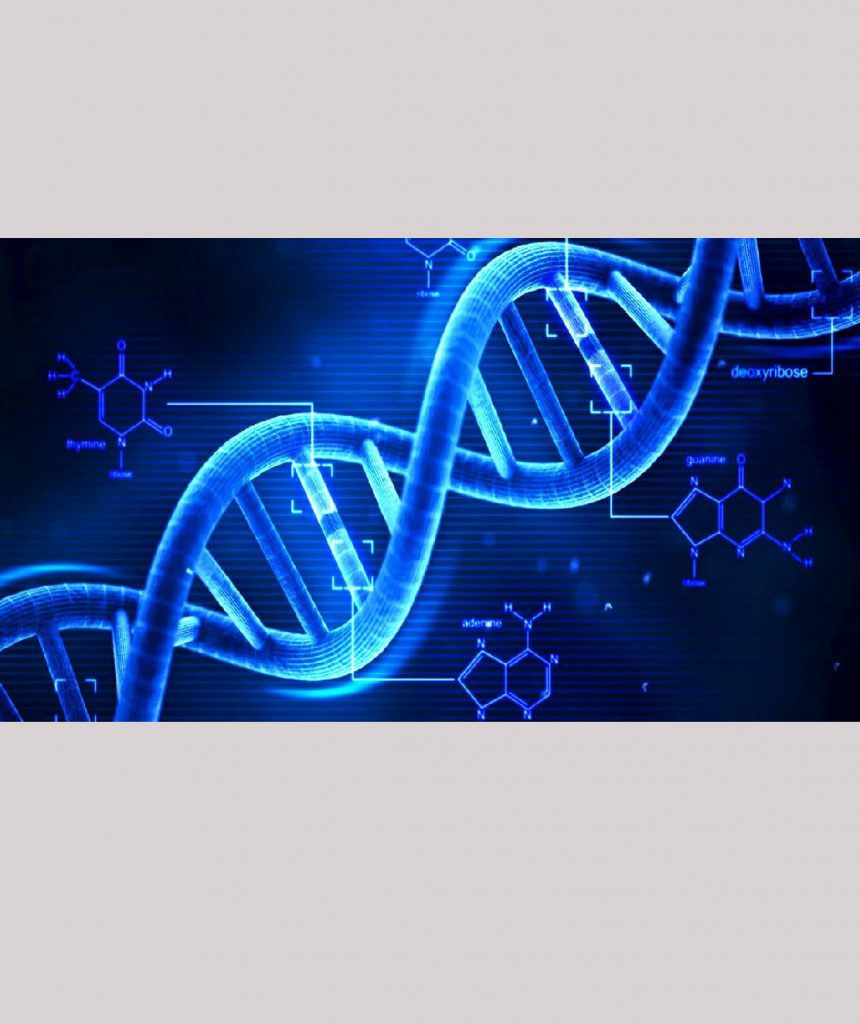 I started to question my beliefs

Growing up in a strong Catholic family, I was grounded in my Catholic faith, going to Mass regularly and receiving the Sacraments. As a young child I found it all very exciting and I accepted and believed what I was taught. However, as I grew older and my knowledge of the world increased, I started to question my beliefs and came to a point of not believing in God.

I was not happy

This was difficult for me because it was going against my parents’ strong faith and everything that my catechists and priests had taught me. There was a battle within myself too. On one hand science for me suggested that there was no God but on the other I desperately wanted to believe in God, who St. Anselm describes as “which nothing greater can be conceived”. This internal conflict meant that I was not happy in my position as a non-believer. This is my journey and the personal experiences that converted me from non-belief to belief in the True Living God.

The arguments that convinced me

I was in a class one day debating the existence of God when I heard the following revised argument which was first used by William Paley in his book on ‘Natural Theology’ in 1802. Imagine yourself stranded on an uninhabited island and as you are walking on the seashore you hit your foot on a rock. You assume that the rock had been there forever and don’t think much about it. But say that your foot hit a watch in the sand. You would pick up the watch and wonder how it got there. You would want to investigate further. As you open the back of the watch you’d see the mechanism, the cogs and wheels working in sync to make the watch work. Obviously the watch cannot have been there for ever like the rock because a watch, so intricately made and designed cannot just appear on the seashore: it must have been dropped there. It would also be safe to conclude that the watch had been created by someone – a watchmaker. There is no way that the bits of metal could have randomly come together. Thus, in the complex world where we live that is governed by many natural laws, one can conclude that someone must have created this universe – this someone is God. David Hume, in his book ‘Dialogues Concerning Natural Religion’ gave a similar argument. He suggests that the world is nothing but one great-machine, which is divided into a number of smaller machines, which are each divided into smaller and smaller machines until you get to a level that our human senses and minds can’t understand. If man with all his intelligence can make a watch, a machine that is intelligent, then the world had to be created by someone who was intelligent enough to make the world so finely balanced.

We are all made of the same basic particles yet we are all wonderfully and individually made.

My conclusion from hearing these arguments is that the world is too fine tuned to happen randomly or by chance. In a world where we are governed by basic atoms and most organic material is made up of carbon atoms what differentiates me from you? Each carbon atom is the same, theoretically, and yet we all look so different and act differently. What is it that differentiates us from each other? We are all made of the same basic particles yet we are all wonderfully and individually made. The world we live in is fine-tuned, precise and everything has an intelligent design behind it. Let us not look to randomisation and the theory of probability to explain our world and explain who we are and what we are. Everything has a plan, and every plan has a purpose, therefore this purpose must have a designer and that designer is God.

“My hand laid the foundation of the earth, and my right hand spread out the heavens; when I summon them, they stand at attention”. Isaiah 48:13

Dearest Mother of God, please pray for me, so that I might have an increase in Faith and to love God with all my heart, mind, soul and strength. Amen 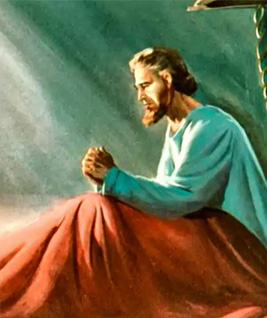 THE WISDOM OF SOLOMON- 1 KINGS 3: 1-15
Next
Saint- Nicholas Owen- The Carpenter 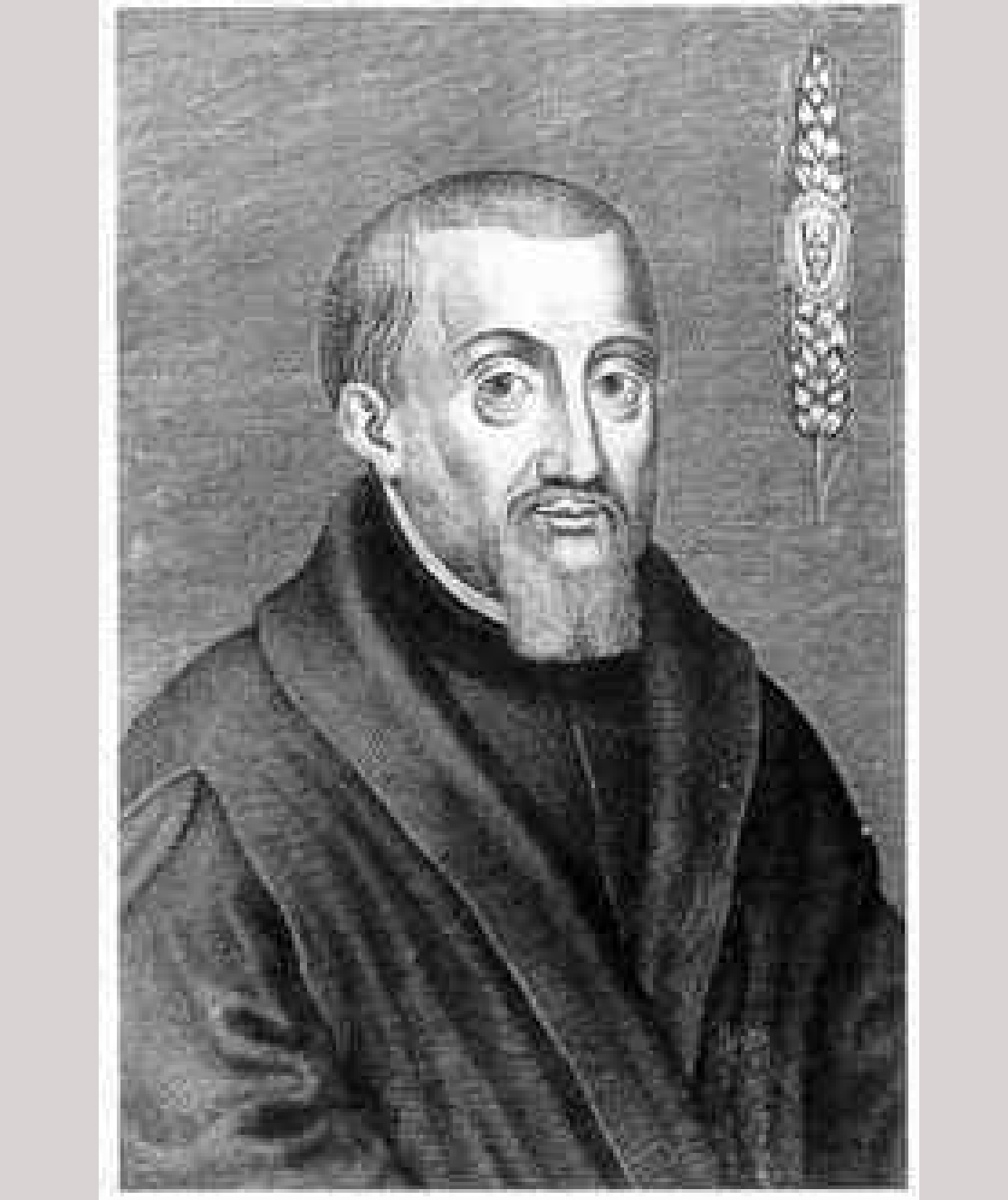 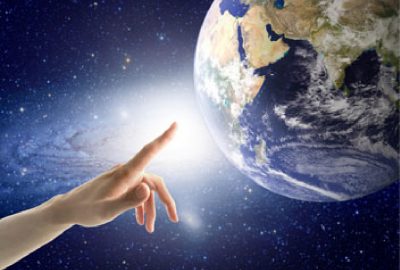 Proof of an Intelligent Designer

e cannot prove that God exists by scientific experiment. That would be like trying to… 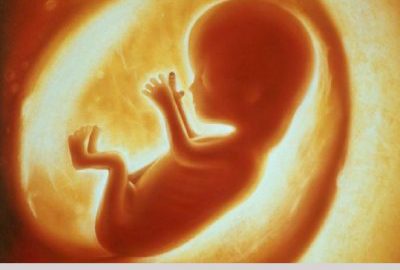 In our search for the meaning of life, science and the theory of evolution can…