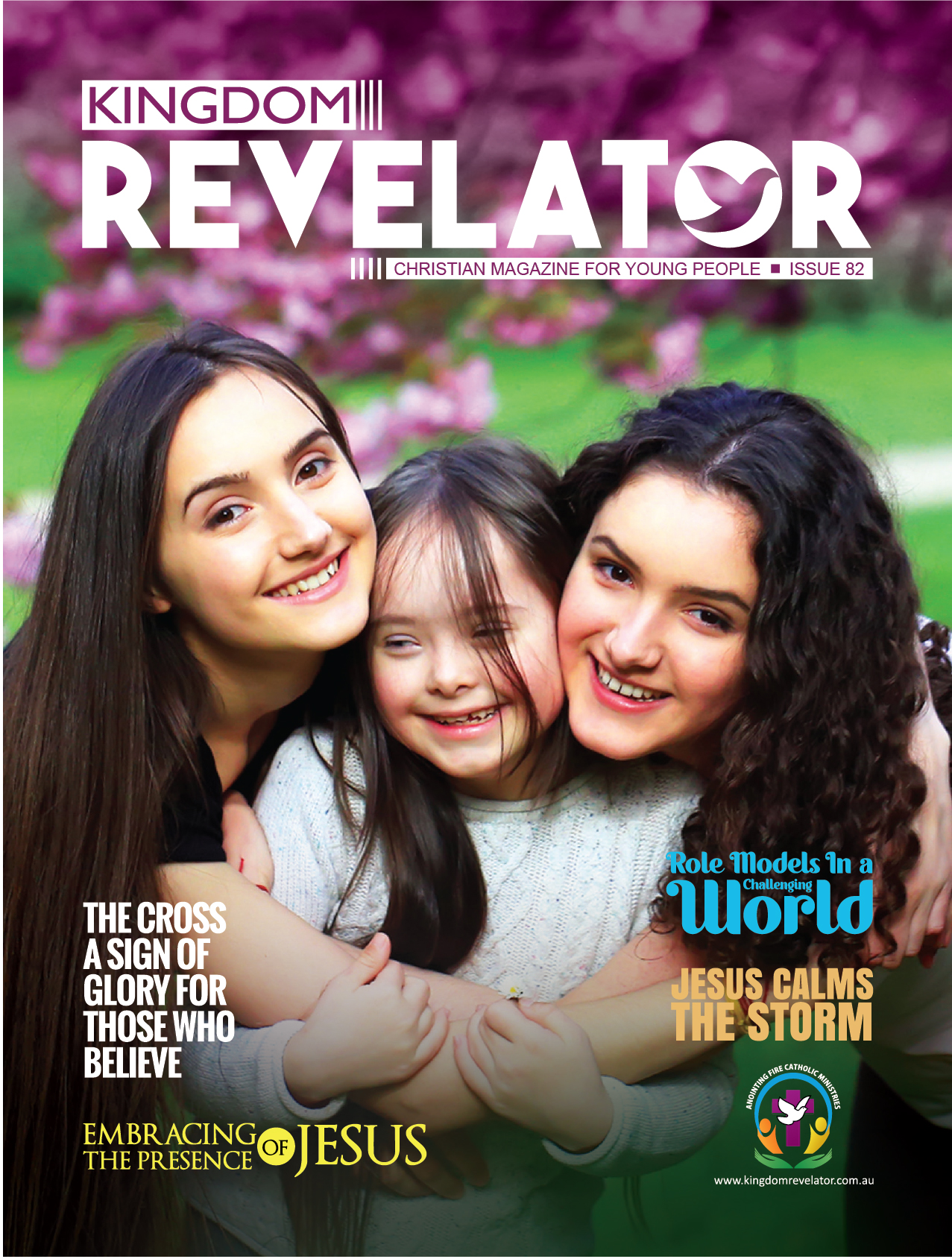 One of the greatest fishing trips the disciples went on might have been the one mentioned in Luke Chapter five. When Jesus got into Simon’s boat and asked him to cast his net into the deep, Simon, being the expert fisherman expressed his doubt at catching any fish at all. Nevertheless, he acted out of simple faith (Luke 5:5). When they obeyed Christ’s words, their net broke because of the number of fish caught. In the absence of Christ, the apostles caught nothing but when He was present, their catch was so great that their boats literally began to sink! The difference was in the power of His words, and not in their ability.

Here Simon was the experienced fisherman and Jesus a carpenter, but nonetheless, he disregarded his own ego and obeyed Jesus with a loving faith. It was a risk to try something with little chance of success. It seemed like it would be a useless and unsuccessful effort. In reality, all his expectations had been exceeded at the catch. Peter not only received an over filled net, but also a penetrating light illumined his soul. Simon understood that his knowledge and ability were nothing in comparison with the divine power of the Lord. This brings us to two major questions in our faith journey – what does acting in faith mean and what is the fruit of an act of faith? 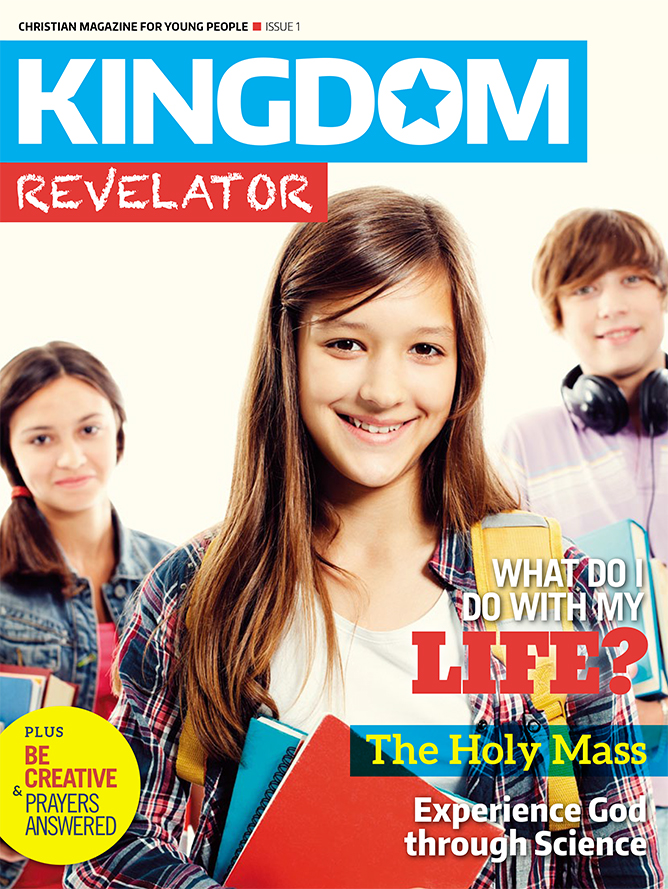 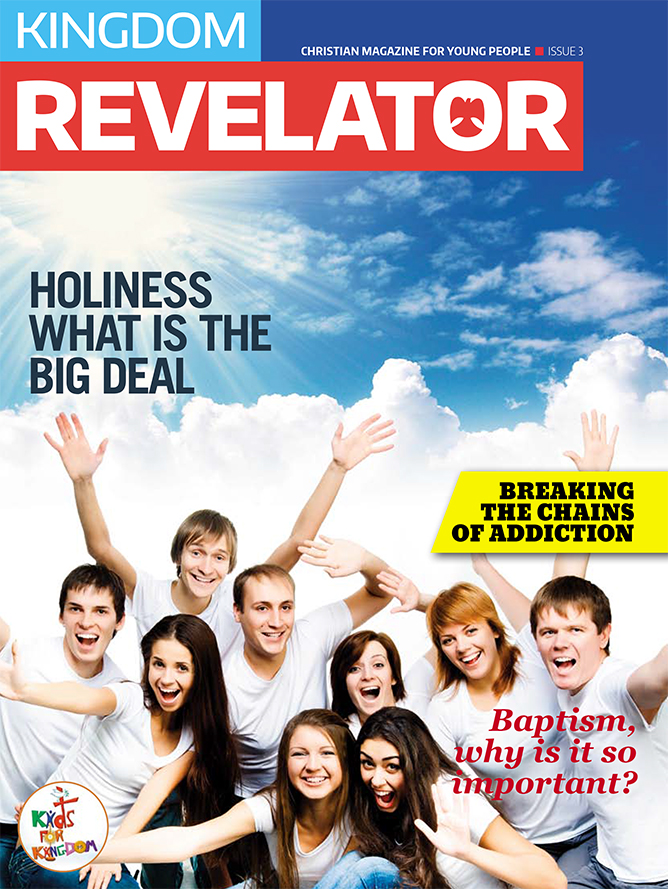 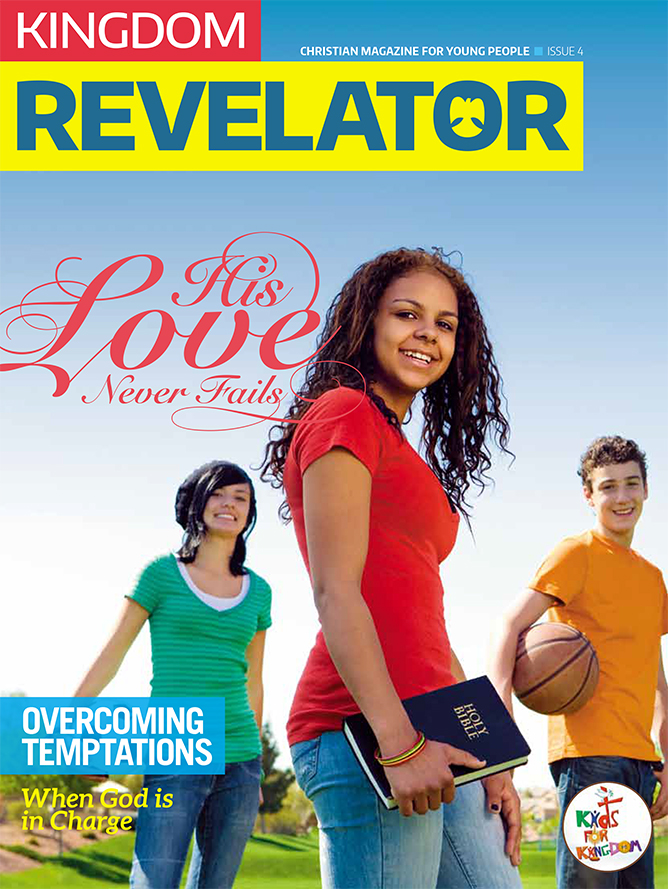 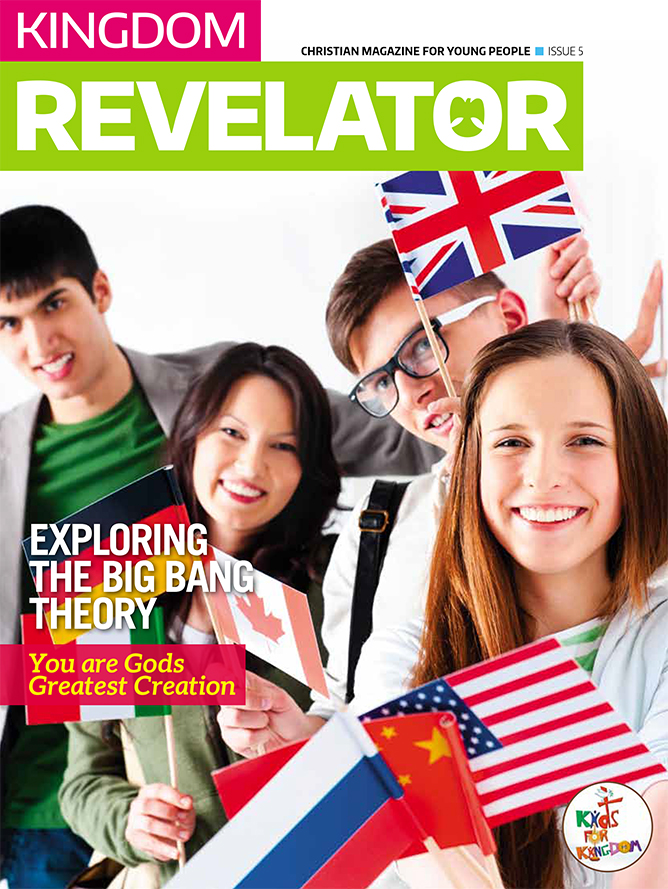